What Are Nootropics? Nootropic stacks are all the rave these days, but what exactly are they? 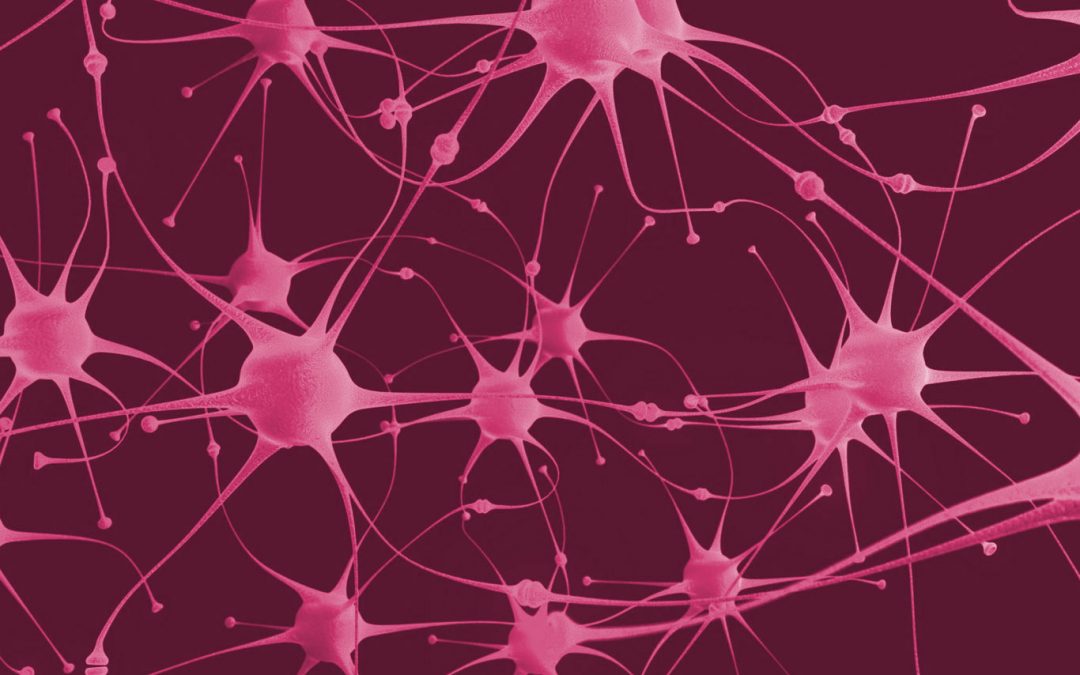 Nootropic compounds are specially designed chemical formulas that increases cognitive function. According to the man who coined the term in 1972, Corneliu Giurgea, a nootropic formula should contain the following: